We are happy to bless the large charity organization I think it’s the largest in Israel, “Hasdei Naomi”, Rabbi Shlomo Amar Shlita Rishon LeZion, Chief Rabbi of Israel I personally know Rabbi Yosef Cohen for some forty years, perhaps even more. I remember when he started, he began in tiny projects, and went on and grew bigger, and he shall grow bigger and bigger still, please god, and continue to enhance good deeds and increase light and happiness in Israeli homes. There are homes that are in grave condition. There is heartbreaking poverty. Yesterday I went to a few places to condole and to preach, and I saw there were Jewish people, I really cried, Rabbi Shlomo Amar Shlita Rishon LeZion, Chief Rabbi of Israel going to garbage’s to collect all kinds of things. It breaks my heart. Hasdei Naomi is both charity and pleasantness. They do things pleasantly. They have special budgets for all the young widowers. Each and every month the widowers get a special budget. They marry orphans free of charge, and even buy them some basic furniture. And the help on Passover and on the holidays is endless. Blessed be them and blessed be their families. And bless whoever takes part, to be a partner and to help and assist in this Mitzvah. “Zion will be redeemed through trial and it’s capturers through charity”. And our Rabbis said in the Gamra in Baba Batra and also in the end of Shabat, that charity saves not only from strange death but also from death in general. “And Charity will save from death”. I said once, death in acronyms “And charity will save from death”. The amendment for death is hinted in the sentence itself. Yes. It’s exactly so. The first letter of each word in the sentence creates the word death. May this charity bring salvation, redemption and deliverance to Israel and may Rabbi Yosef Cohen be healthy and endure long days, he, his sons, and all those who help him to continue to bring cheer to the hearts of the children of Israel. Amen
. 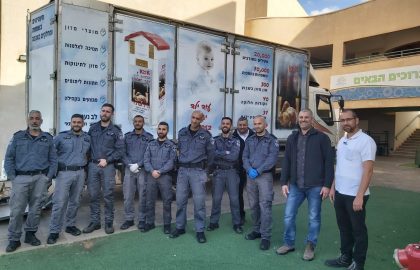 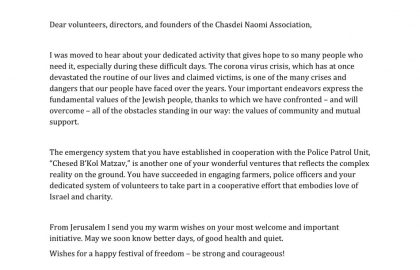 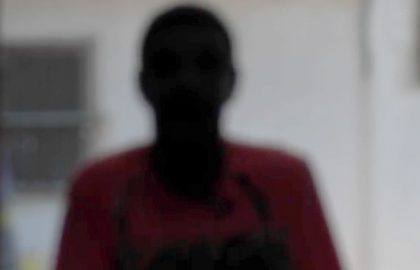 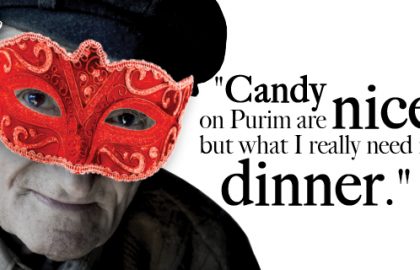 Lets Cheer Them up With a food basket for pourim 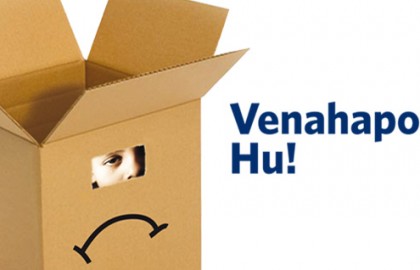 See how easy it is to make a sad boy happy 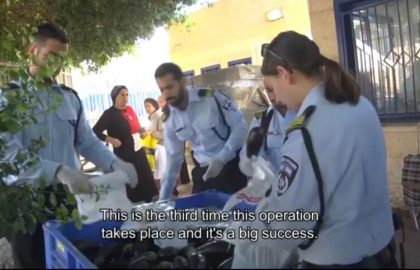 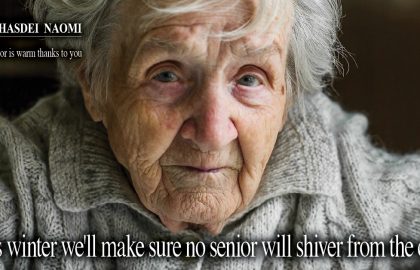