Yosef, who worked as a bus driver for a private transportation company back then, noticed children coming to school with torn bags and worn clothes, and he was immediately reminded that as a child he too was very poor and had nothing as he grew upin Tel Aviv. He fealt puty for the poor families and he decided to take action!

With the consent of the bus company he turned the bus into a mobile charity organization.

After work every day, Cohen would go from house to house, collecting groceries, organizing them into packages, and that same evening, distributing them to needy families.
Eventually his children also joined him, joined by other students of the school, and so every evening there were collections, packs and distributions and everything from the bus.

As years went by, many volunteers joined the charity and a volunteer crew was established, in the meanwhile warehouses were set up for the food collected, charity boxes were distributed to collect products (mother, you promised us a chicken for Shabbat)

Yosef Cohen left his job as a bus driver and has since devoted himself to the giant growing of the Chasdei Naomi empire in Israel.

Today, more than 10,000 families are regularly being supported by Chasdei Naomi and even more on special occasions.

he ‘Chasdei Naomi’ charity includes more than 20,000 volunteers who work in about 40 distribution points throughout the country.

Among the volunteers, schoolchildren, IDF soldiers, company employees and just good people. There are also children who serve as building representatives in charge of collecting food for the needy among the neighbors and transferring them by the association’s drivers to the sorting and packaging centers and from there to distribution points around the country.

The food packages are given to needy families, orphans and widows, Holocaust survivors, or needy seniors, arriving without the association’s label or identification marks in order to avoid embarrassment and maintain the dignity of the beneficiaries. 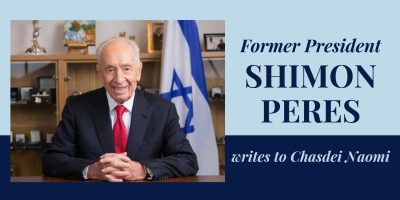 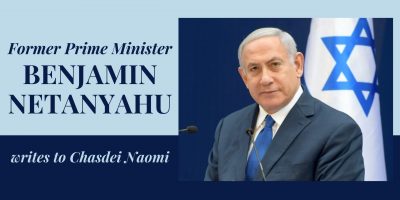 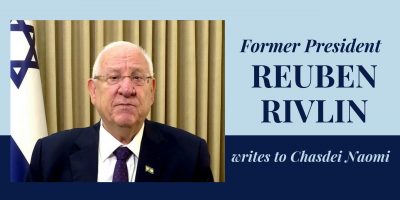 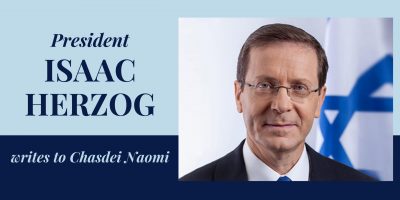 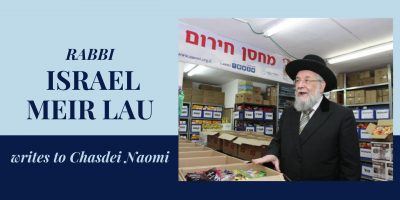 Sandwich for every child

The first and only AI Holocaust exhibition in Israel