Since losing his wife, Haim Margolis (85) has had to deal with countless difficulties. The house is neglected and dirty because he is unable to clean it, the meager allowance is not enough to live on and he has no desire to eat because he is left without teeth. But most of all, the terrible loneliness bothers him: “I am talking with the walls”

Most people consider their home as the most protected place. For Holocaust survivor Haim Margolis, the situation is completely the opposite: the house is the place that suffocates him. Mainly because of the loneliness but also because there is no one to help him with the daily chores, which he is unable to perform.

Margolis experienced the horrors of the Holocaust as a child in Romania.

“My parents were killed in German attacks and for months I hid in churches to make them think I was a Christian.” At the age of 16 he met Rachel, the woman who over time became his wife. In 1966 they immigrated to Israel.

“She was an orphan and hoped to find the remains of her family here. Unfortunately we could not find anyone. We started a family and we had three children. My wife was at home and took care of them. I worked in various manual jobs.”

The children grew up and left home. In 2018, Rachel passed away after difficult years of illness and dealing with dementia. “I took care of her alone. Saying goodbye was very difficult because we were together for decades.”

Since her death he has been in a daily struggle with health issues that make it difficult for him to cope with household chores like cleaning and cooking.

“I try to tidy the house on my own, but every physical task is difficult, it is impossible to describe how hard it is. I have problems with my legs and back, and also dizziness. The house is dirty, I need someone to help me clean it. I can no longer even change the linen. There is bad smell. Well, cobwebs on the walls and furniture. The walls need painting. Everything is neglected. It’s not pleasant to live like that. I have no teeth, so I can only eat minced food, which is a problem. When I eat it is not voluntarily but as a means not to die. I am no longer capable of cooking for myself.

In addition to all this, Margolis has to live on a meager pension, which is not enough to pay the rent, bills, medicines and the little food he needs.

Until recently he also suffered from the cold due to a lack of blankets and because he had no heating. The “Chasdei Naomi” association that accompanies him, provided him with blankets and means of heating.

His greatest difficulty is the terrible loneliness.

In the morning he goes to the neighborhood seniors club.
The hard hours begin at noon, when the activity there ends and he is forced to return to the empty house.

“When I’m alone at home it’s death. I talk to the walls. It’s very difficult to have anyone to talk to.” He is thirsty for connection with people.

In the last year the situation has worsened even more due to the covid. His children, grandchildren and great-grandchildren, who until then had occasionally come to visit, have rarely done so in recent months because of the limitations of the pandemic and the fear of catching it. He is comforted by his beloved dog Mika. “She actually became my nuclear family. I spent the last few holidays with her.”

Haim is one of many Holocaust survivors whose fate does not interest the government. “I would expect to get a little more help from the state,” he says. “At my age and situation I think I deserve a little more attention.”

You can donate to Haim Margolis and other Holocaust survivors on our website,
By phone: +972-3-6777777 or on the Giusim site 👇🏼 (please indicate for whom the donation is intended) 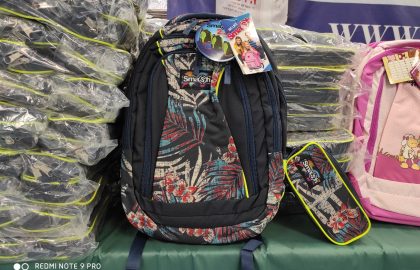 School’s out and many children won’t have schoolbags next year either! “A school bag for every child” 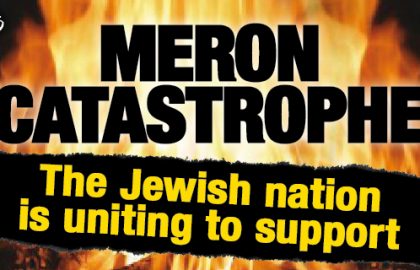 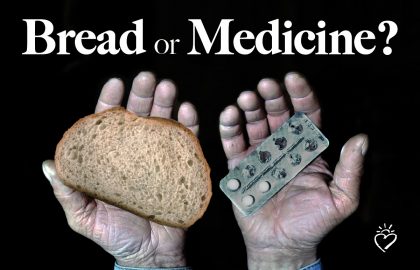 Bread or medicine? They must choose 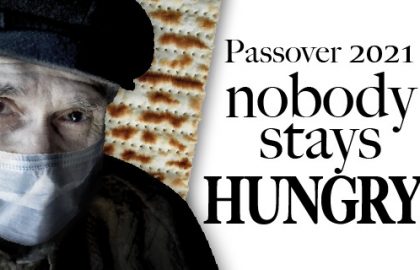 🆘 Emergency Campaign for Passover – thousands of seniors have no food for the holiday! 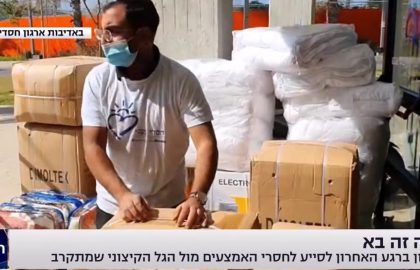 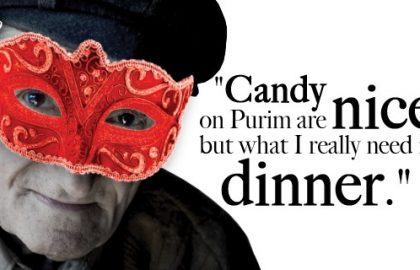 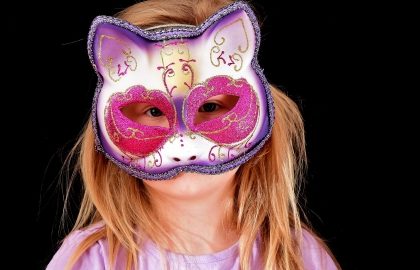 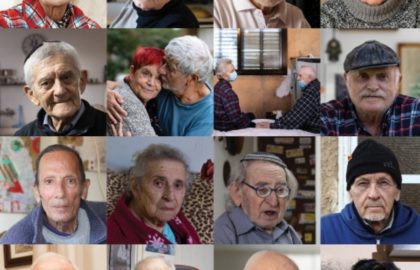 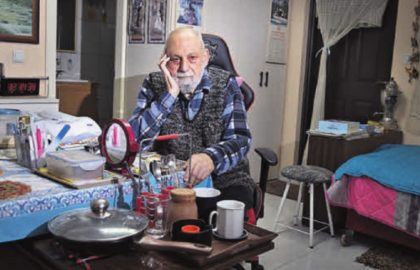 Vladimir Kanterevich lives in a tiny, neglected and cold room, with a meager pension that isn’t enough for living 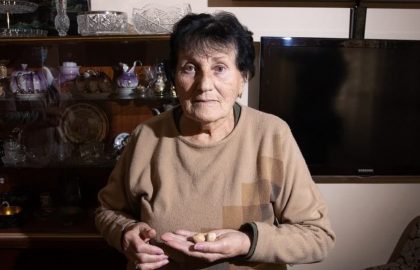 Nona Ozdovsky – “There is a leak in the house, and the ceiling is falling apart. The loneliness is very difficult.”

School’s out and many children won’t have schoolbags next year either! “A school bag for every child”

Bread or medicine? They must choose

🆘 Emergency Campaign for Passover – thousands of seniors have no food for the holiday!