From Memories to Works of Art

Along with being the first initiative in the world to create a Holocaust museum within the Metaverse, it is usually the primary initiative that turns memories into works of art and even connects survivors and artists, both immediately and by means of interpreters for survivors who don’t speak Hebrew. These interpreters discuss with the survivors and convey the content material of the dialog to the artists and thus the work is created and based mostly on a shared emotional connection.

For instance, one of the collections which will be shown will be a coat with a bloodstain that a Holocaust survivor has kept since the Holocaust. The bloodstain is of her late brother who was murdered during the Holocaust. The memory was revealed to Chasdei Naomi representatives through the interpreter of the association. Lastly, after the funding process for the creation of the Holocaust Museum of the Metaverse is accomplished, the works of art will be presented in the museum itself.

“NFT Memories”: That is how they did it

which has slowly been created, a personal and intergenerational connection between those who are on the side of the NFT art works and the survivors themselves who find themselves in the innovative process”. For example, in the video that shows the bloodstained coat, you could see the mutual sadness and crying of Sharon Yaglin a representative of Chasdei Naomi and Raisa the Holocaust survivor.

Among the additional collections, NFT artworks will be shown which add an agenda for the stories. For example, Olga, a Holocaust survivor from Ramla, she is presented by the artists as a Holocaust Superhero; “Whoever survives in war through animal food is a superhero for us” explains Tamir Haas, a spokesman of Chasdei Naomi. “Olga is a real survivor, and even after surviving the Holocaust, she is forced to survive a financial Holocaust with the help food packages deliveries, which cannot be easily understood”

should be adapted to the technological age in order to not be forgotten.”If you know Holocaust survivors who we could turn their memories into works of art, please contact us”, Stated by Chasdei Naomi, which will be distributing food packages to needy Holocaust survivors at a number of facilities this week.

“As those that are in the forefront of the warfare on poverty, we now have the responsibility to constantly discover new methods to raise funds and food baskets. Nowadays, the association supports over 10,000 Holocaust survivors. Only in the last year, Chasdei Naomi distributed heating merchandise worth nearly 1 Million NIS. You could find additional information about our NFT project on our website and in our OpenSea official page. We are addressing to all the Israelis – if you know needy Holocaust survivors contact us and we will make sure that every needy holocaust survivor will be supported by food packages-every one of them!” concluded Haas.

Support for the widows and the orphans of the terror attack

Campaign for dairy products for Shavuot

Campaign for food parcels to the elderly and Holocaust survivors

Campaign to turn on electricity to elderly and families in need 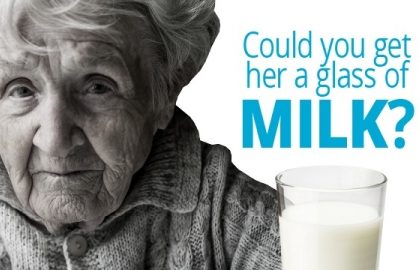 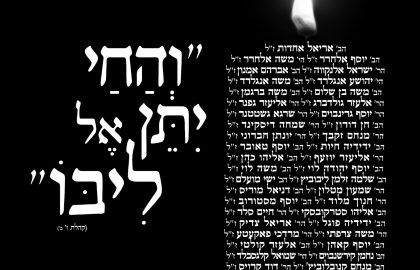 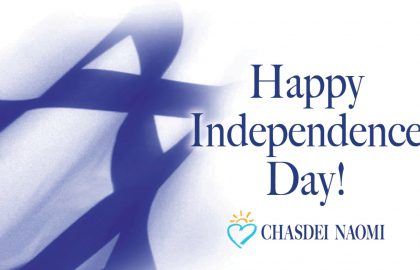 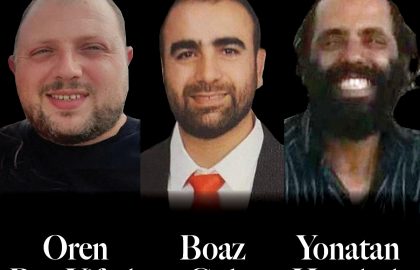 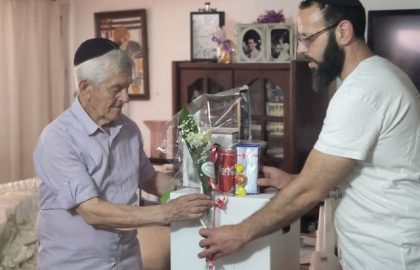 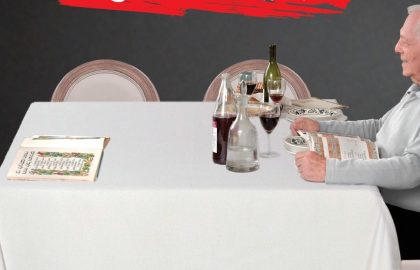 This Passover no one will be left alone! 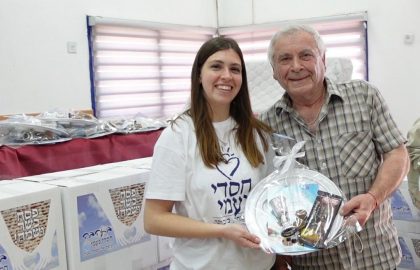 Passover is approaching by leaps and bounds! 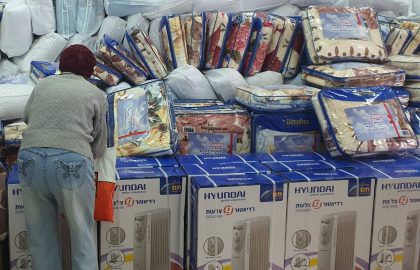