Firstly, in the world: Holocaust survivors are turning their stories to an NFT in order to build the first-ever

Metaverse Holocaust Museum which will present NFT art tributing the memory of the Holocaust- from thousands of creators. The NFT creations are already available for purchase.
The profits from the project will be used to buy food baskets for thousands of holocaust survivors.

Unfortunately, many youngsters will not be able to hear testimonies and stories about the Holocaust from the first source. Every day, we lose 40 holocaust survivors.
Documentation and preservation of their stories is the most important thing we could do for the survivors and the next generation. In addition, the project was established for the sake of the young generation who would not manage to meet the Holocaust survivors, learn all the history, and understand the devastating events these poor people were facing.

The young generation is very tech-savvy and knows every single aspect of the upcoming technologies. And therefore, establishing a museum in this innovative environment is the easiest way to preserve the history and all the testimonies.

Memory in the living room

Many Holocaust survivors are sharing their stories with strangers for the purpose of preserving the memory of the holocaust and never forget!

Groups of students are visiting the Holocaust survivors at their homes and listen to their testimonies. The stories are very emotional and painful and help the students to better understand the history from the first source! 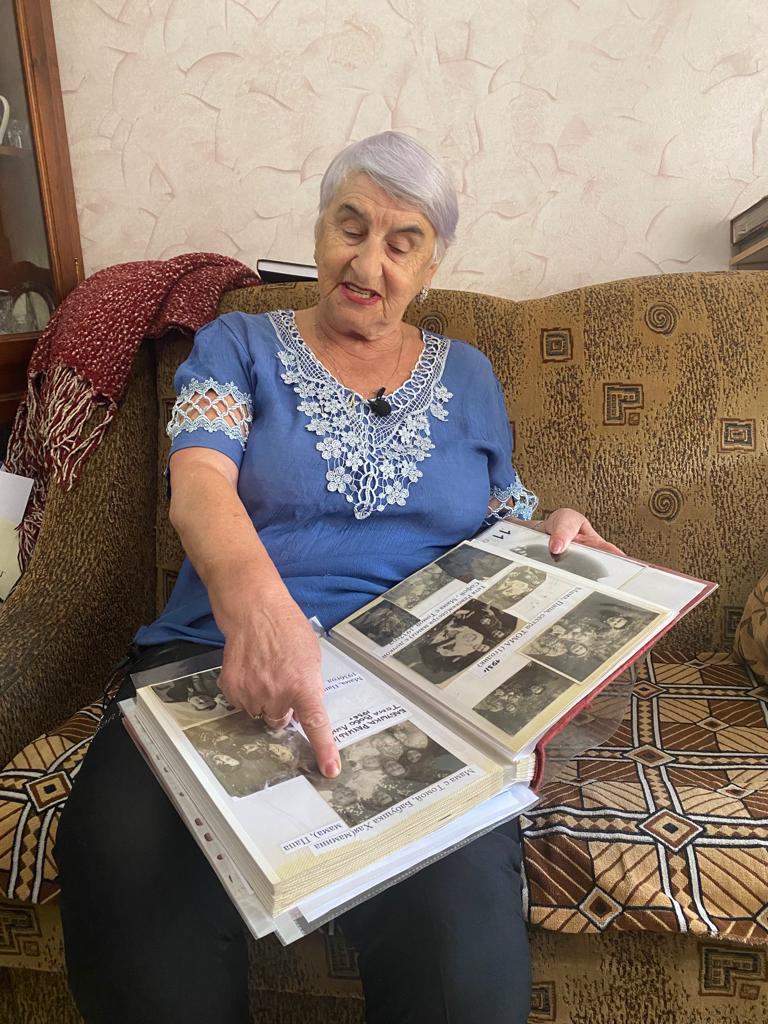 Many of the Holocaust survivors are still alive and forced to survive even after the Holocaust ended. On this Remembrance Day, we also support them and provide them with food packages and basic products!

Out of respect to every Holocaust survivor, each survivor receives apart from the food packages and the basic products, a very nice bouquet of flowers. We work all year long for the sake of the survivors but on the Holocaust Remembrance Day we are here to warm their hearts! 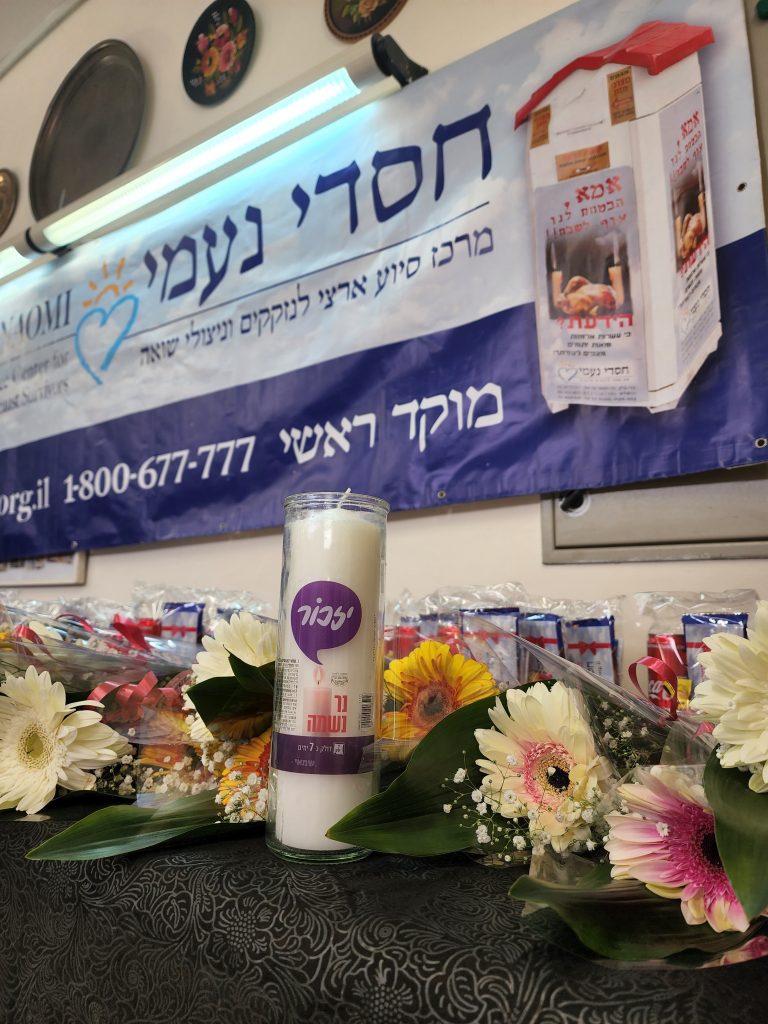 Collaboration with the association of Hineni

At the end of the evening, the soldiers will be receiving nice presents out of respect for their help and activities in they were involved, and the Holocaust survivors will receive flowers and gifts in order to warm up their day which reminds them of the catastrophes they had to survive!

The Holocaust Remembrance Day is not just a regular day of the year, it is a day in which we must remember the history and the catastrophes many innocent people had to face on themselves. It is a day full of pain and sadness but also involves some joy which evolves from the fact that there is someone who survived those horrifying events and could share memories.

The People of Israel exist because of these people who were fighting the catastrophes and survived, for the younger generation living peacefully and will never forget what the Holocaust forced them to face 77 years ago!

The return to school – the distress of many parents!

Sandwiches for school -That no student will be left hungry!

Shavuot 2022- Chasdei Naomi is working for the sake of the Holocaust Survivors!